First things first, whoops on the post that was supposed to go up tomorrow. Anyway, after going to London, my next stop was Sevilla, but it’s to expensive to go straight there. I was going to try and work out the bus from Madrid to Sevilla, but they don’t accept American cards online so instead, I chose to take the train the next day and spend the night in  Madrid, because that was still cheaper than flying straight to Sevilla, plus I got to see more of Spain. While I’m super glad I went to London and Brighton, I kind of wish I got to spend more time in Spain, but that just means that I’ll have to go back one day. 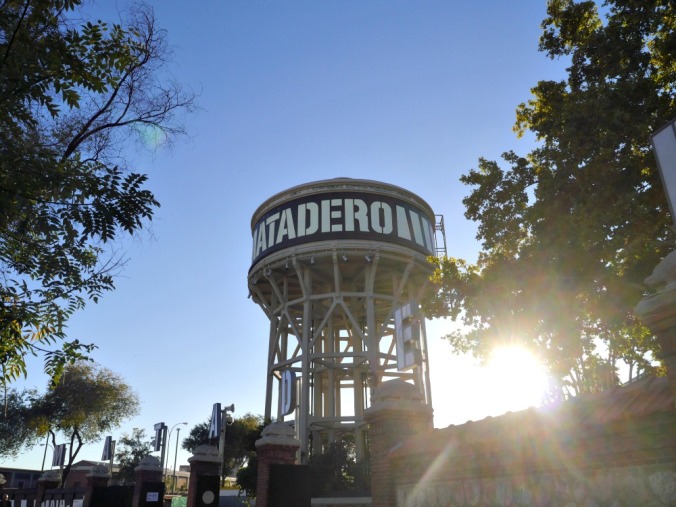 Part of the problem about going to Spain was that I remember very little Spanish. I knew very little of what things said. This was some type of museum, of what I’m not sure.

I found it really interesting that so many of their street signs were covered up with stickers. I thought it looked really cool but also it might be confusing to drive around if you don’t know your way. 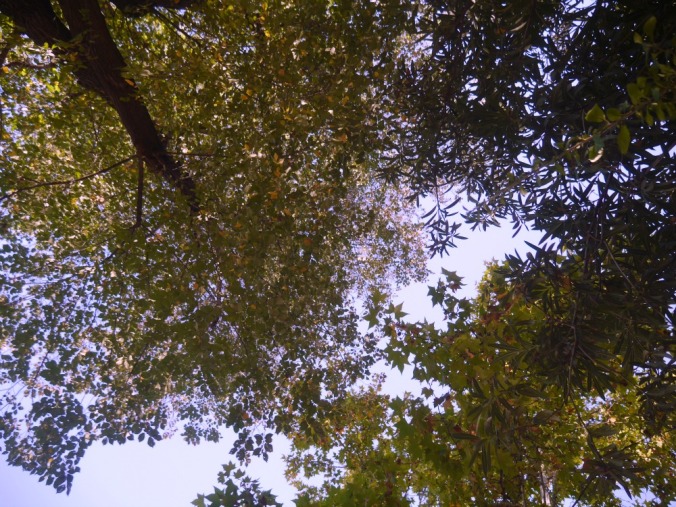 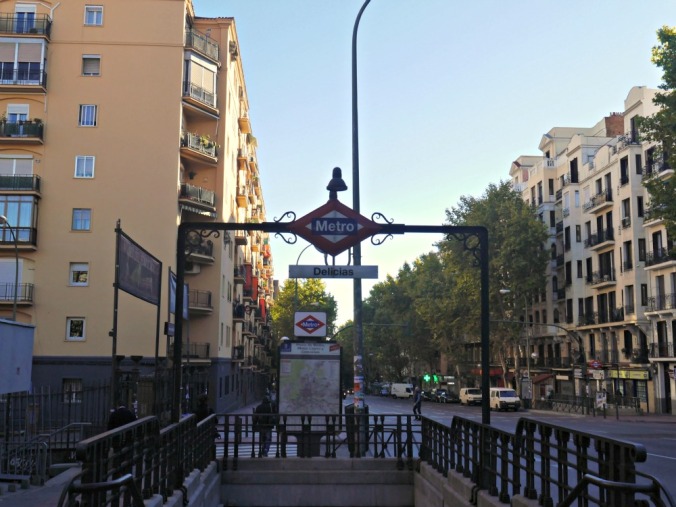 My favorite thing about Spain was that everything was so intricate and there was so much attention to detail. This was just the Metro but the gate was detailed, the sign was detailed, it was just nice place. 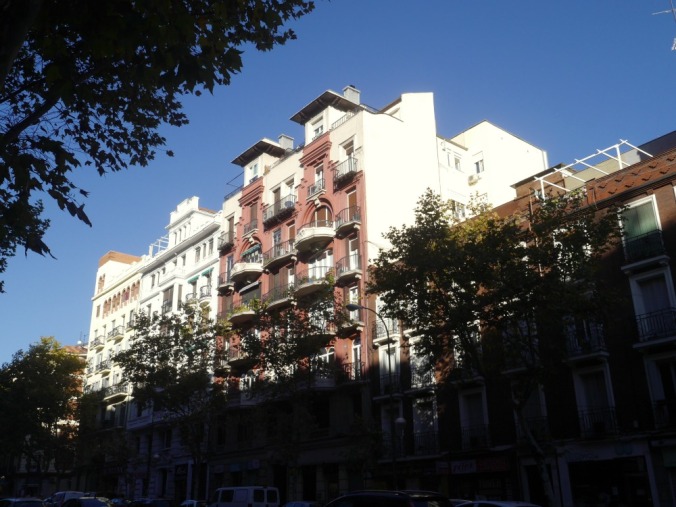 Then finally just a few more snaps of Madrid. It’s just a very pretty place. I took a lot of pictures but unfortunately most of them were not in focus or I hated them, so this is it for now.